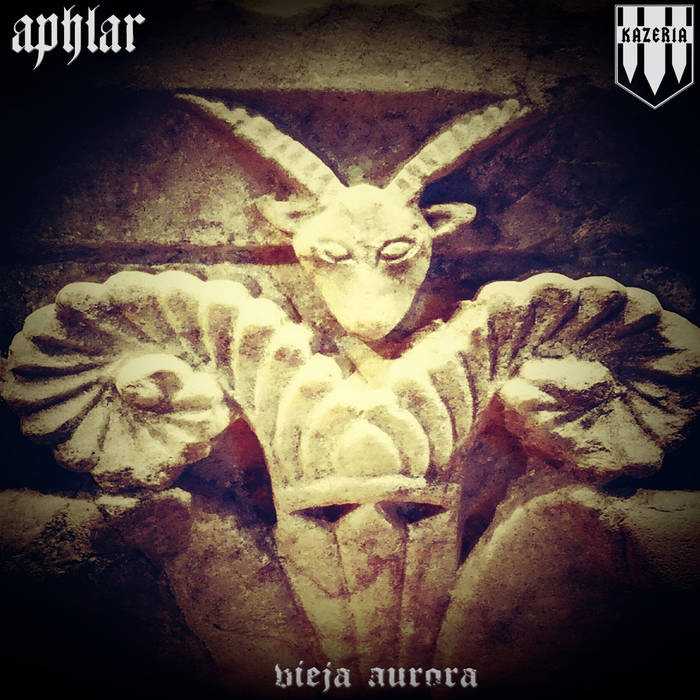 On 2016, Kazeria and neofolk / darkfolk project Aphlar both edited "In Bolskan": a conceptual album about the ancient legacy of Huesca (named Bolskan in old iberic), placed in northern Aragón, Spain.

Now they launch "Vieja Aurora" ("Old Dawn"): two tracks of a forthcoming album dedicated to the old days of Andalucía, the region once called Baetica by the romans, at southern Spain.
Tartessian, iberian, phenician, roman, visigoths... all of them settled once on old Baetica. They all left their trails through symbols and heroical and tragic deeds.

The tracks were created by Aphlar, in an urgent way, while travelling thru Spain on last january. Sounds were influenced by atmosphere. Minimal gear got employed thru a primitive recording mode.
Back at Buenos Aires, the material was mixed down by Aphlar and Kazeria, adding voices, folk elements and electronics, but preserving a rustic aura, true to the original recordings.

You are welcome to epic visions, marching anthems, ancient mysteries, occult symbols and the ethos of a colossal and forgotten world.

Bandcamp Daily  your guide to the world of Bandcamp